When General Electric pulled out of Erie, after 100 years on that cities eastside, it left a big question mark as to the future of the “Erie Works”. While Wabtec took over immediately, it was a new day and no one knew what the future would hold for the plants, the workers and the locomotives.

It looks like the future is going to mean innovation from Wabtec and Erie. Designed and built in Erie, the FLXdrive is 100% electric. On board batteries are charged the yard and by dynamic braking. It’s designed to be mated with a traditional diesel.

Generating 4,400 horsepower, in actual revenue service testing by BNSF between Stockton and Barstow both Wabtec and BNSF were impressed. The future, from the past! 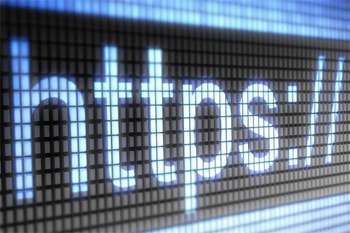 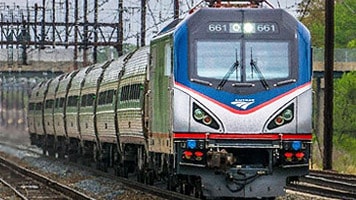 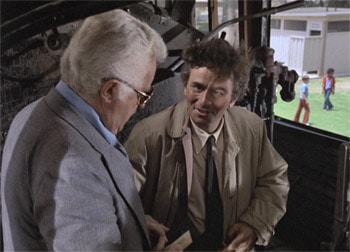 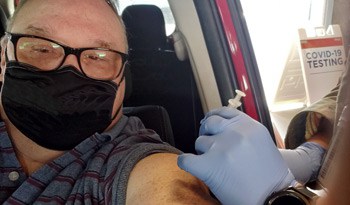 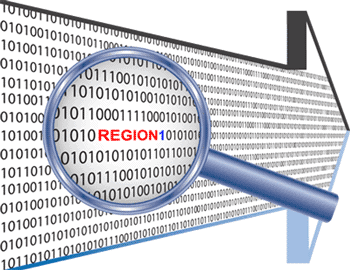 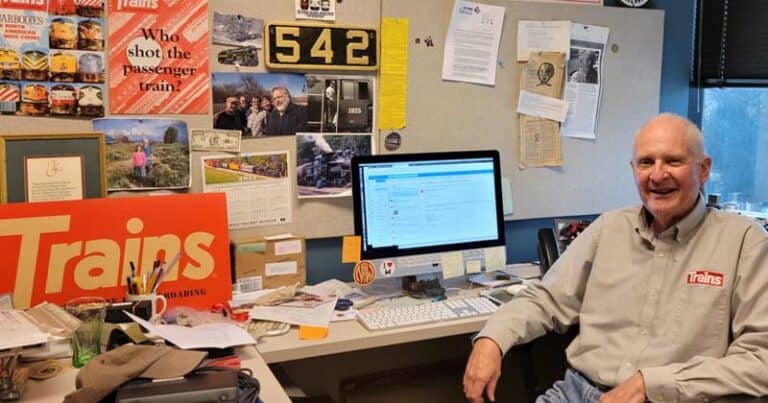